Do you remember the hit song Wishin’ and Hopin’? It’s from the ‘60’s and was recorded first by Dionne Warwick and later by Dusty Springfield.

For those of you too young to have any clue what I’m talking about, it’s a song that explains what a girl needs to do and what she doesn’t need to do to get a guy to fall for her. (Gotta love the 60’s!)

I am NOT recommending anyone follow the advice given in the song. I’m just using it as an illustration.

The lyrics say that wishing and hoping, thinking and praying, planning and scheming are not going to get the job done.

That sounds a lot like manipulation to me. But I digress.

I just want to point out that the songwriters lumped wishing and hoping together in this song. (Image via Pixabay) 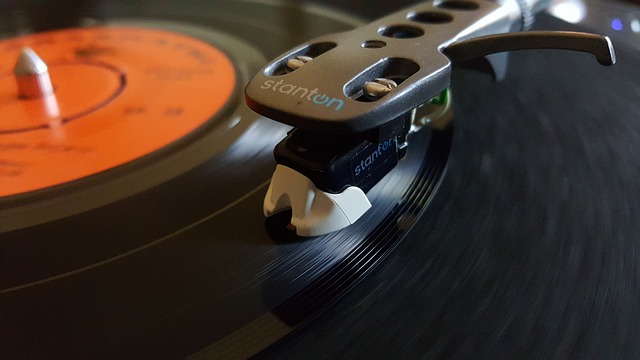 As if they’re the same thing.

Or close to the same thing.

And I agree with them.

(Are you confused yet?)

You see, I think there are two different types of hope.

I believe the most popular type of hope is the kind of hope that’s talked about in this song. The wishing kind of hope.

You’ve heard it. You probably say it on occasion. I know I do.

“Well, I certainly hope (fill in the blank) happens!”

“Well, I sure hope (fill in the blank) doesn’t happen!”

“I am hoping (fill in the blank) is gonna come through!”

There’s nothing solid to base the expectation of a good outcome on. Just a lot of wishing for what we want to happen. Or not happen.

It’s kinda like throwing a feather off the top of a building and hoping it’s going to land on a particular spot.

But the other type of hope is a lot different.

This second type of hope is what I call anchoring hope.

Anchoring hope is solid. It’s stable. It has the ability to hold you steady during a storm.

It’s more like a ship dropping anchor in rough seas. The anchor is strong enough to hold the ship in place, keep it from drifting. The anchor . . . and the ship . . .  remain stable . . . even during a storm.

So, if you’re facing some rough seas in your life, I don’t recommend the ‘wishing’ kind of hope. It can’t give you any stability.

Instead, I strongly encourage you to look for some anchoring hope. Hope that can be depended on to hold you steady during your storm.

And this website is a great place to find it.

The authors and speakers who are promoted here are individuals who have weathered a storm or two in their life . . . and lived to tell about it.

And I’m not just saying they survived a storm. There are a lot of survivors who continue to play the role of victim.

But the authors and speakers on AnchoringHope.com have come out of their storms stronger. They’ve triumphed. They’ve learned the valuable lessons shared in their books and messages.

They’re sharing what they’ve learned so you’ll be better equipped to face your situation.

They’re sharing their anchoring hope with you.

Now you don’t have to be just wishin’ and hopin’ that the situation in your life turns out well.

Instead, you can face your storm with practical strategies and faith and trust and (anchoring) hope that you can make it through victorious.

And for those of you who remember the song Wishin’ and Hopin’, I know it will now be playing in your head all day long. You’re welcome.

Rhonda is the author of Treasure Seeker Bible Study Workbook and the Founder of Anchoring Hope.