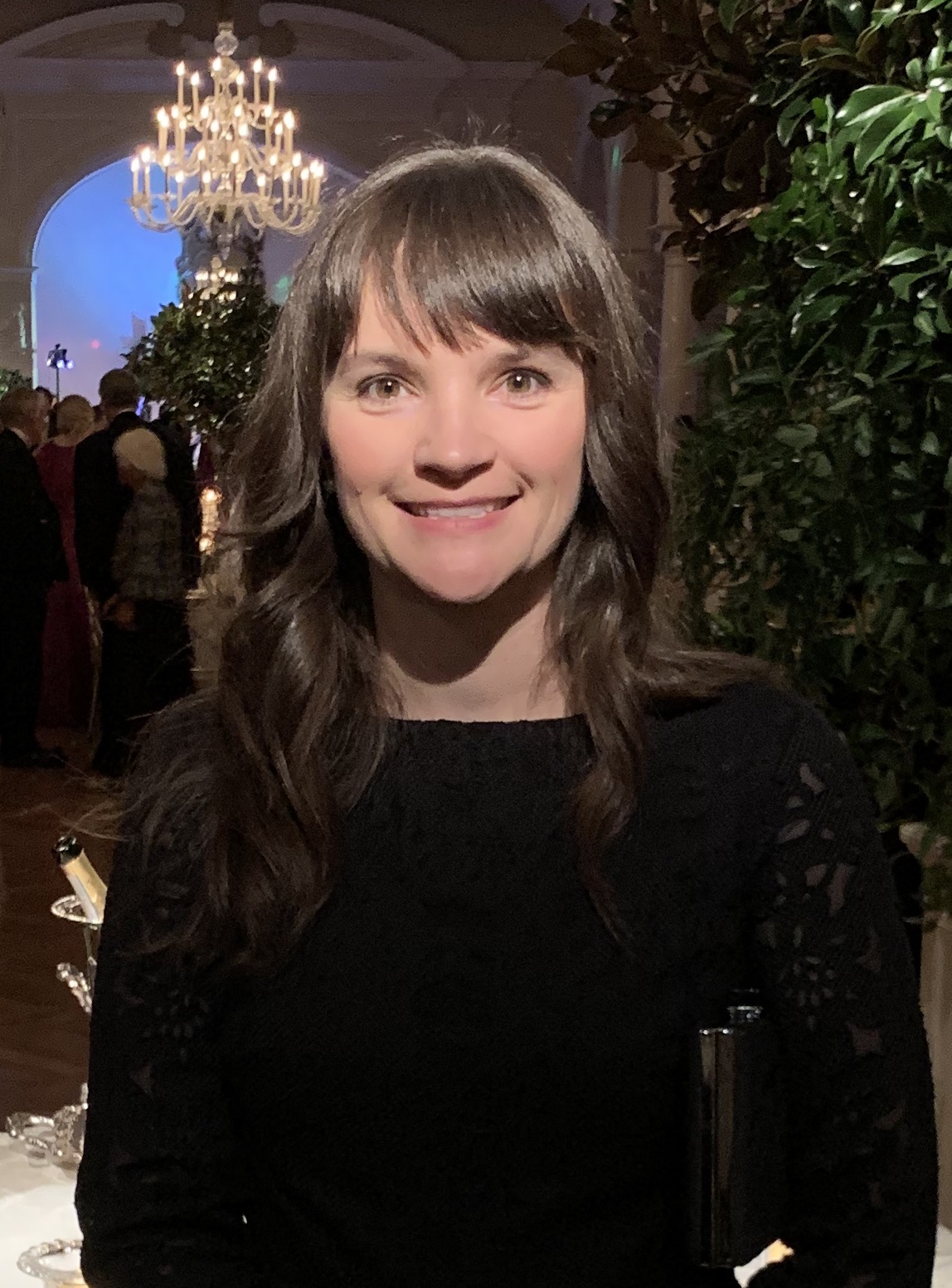 Samantha Harrell has been writing about the great love of our Lord Jesus since she was thirty, when she began accumulating stories about her adventures with Him. Her prophetic aunt told her then that the Lord said to write down all the miraculous things she was experiencing – dreams, visions, and angelic encounters. So, in 2014, she started her blog titled, “Under God’s Wings,” which eventually became the inspiration for this book. She began compiling the book in 2018 when another prophetic friend shared, “The Lord says, it’s time to write.”

Samantha loves Jesus, her family, and babies – including those still enjoying the womb. As an advocate for the unborn, she works to humanize and protect life at all stages, praying and anticipating the end of abortion in our nation.

Samantha lives in Atlanta, Georgia, with her husband, Nick, their four homeschooled children, and a cat named Bonnie.

His Child: Asking Jesus for Your True Identity