Robin Williams, My Dad and the Voice of Truth

I’ll never forget the day I heard the news that the gifted Robin Williams was gone from having taken his own life.

From his Mork and Mindy days to Good Morning Vietnam to Mrs. Doubtfire and beyond, he literally oozed humor, and was a master of all things funny.

But addiction and depression are no laughing matter.

When I consider my father’s battle with the same, and then suicide, I think of this:  The coroner’s report stated my father died of a self-inflicted gunshot wound.  But there was another cause of death that happened first: he died from listening to the wrong voice.

Apparently Robin Williams was acquainted with voices, too:

“It’s the same voice thought that…you’re standing at a precipice and you look down, there’s a voice and it’s a little quiet voice that goes, ‘Jump’”, Williams told Diane Sawyer in an interview on Good Morning America. “The same voice that goes, ‘Just one.’… And the idea of just one for someone who has no tolerance for it, that’s not a possibility.”

After the death of my dad, I had my own voices to deal with, too. (Image via Pixabay) 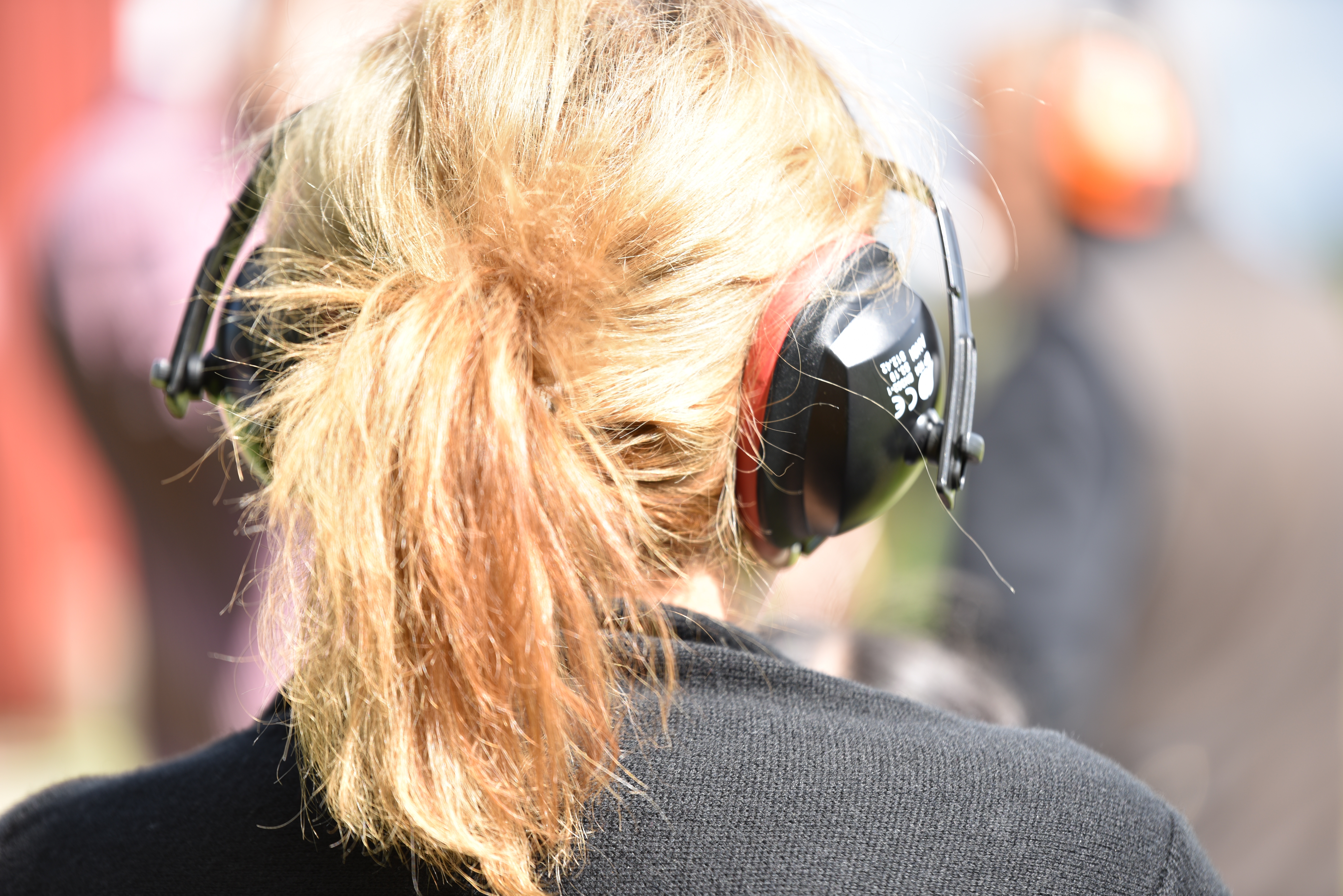 Bouncing like a ping pong ball in a Bermuda triangle between pity for my father, then anger toward him, then guilt for not having been there, I felt a gravitational pull toward a very black sorrow.

But shortly after my dad died, I heard a song for the first time, “The Voice of Truth” by Casting Crowns and the lyrics were a godsend to me.  The song talks about choosing to listen and choosing to believe the voice of truth instead of any of the other voices that are trying to capture our attention.

I’ve learned that our human perspective of life’s events is simply not accurate and can’t be trusted.  What God says about you and me is the truth.  There are no quick-fixes.  But our way out of the darkness is to choose to believe God more than we believe ourselves.  To believe His voice of truth.

So, what voice is calling for your attention?  What self-defeating thoughts run through your mind?  Are you afraid you’ll never be enough? Do you feel God is mad at you?  Do you feel as if you’ll never get it right?

But what are we to do with them?

The apostle Paul says, “We demolish arguments and every pretension that sets itself up against the knowledge of God, and we take captive every thought to make it obedient to Christ” (2 Corinthians 10:5).  How do we put that verse into practice? We can literally say to a thought that knocks on the door to our brain, “Are you true?  Are you beneficial?  Are you necessary?”  And if the answer to any one of those three questions is no, then we don’t answer the door.  We choose to walk away from the lie and all the negativity that could result in our life if we let it in.

If you’re struggling and the darkness doesn’t seem to be lifting, tell someone.  Take care of yourself.  See a wise medical doctor.

My prayer for you and me is that we also guard our minds with the Truth and keep it focused there.

Robin, thank you for the laughter and smiles you gave us.  We will miss you greatly.

This blog was written by author and speaker Connie Carey.

Connie is the author of Falling Up.