Recovering From a Major Mistake

Have you experienced a major mistake on your job, at school or in your personal life?

Did you violate a company policy that caused you to be terminated?

Did you cheat on a test and get caught?

Or maybe you made a mistake that you were not even aware of, but you were punished for it anyway.

For those of you who are struggling to get past the mistake you made and move on with your life, there is light at the end of the tunnel. 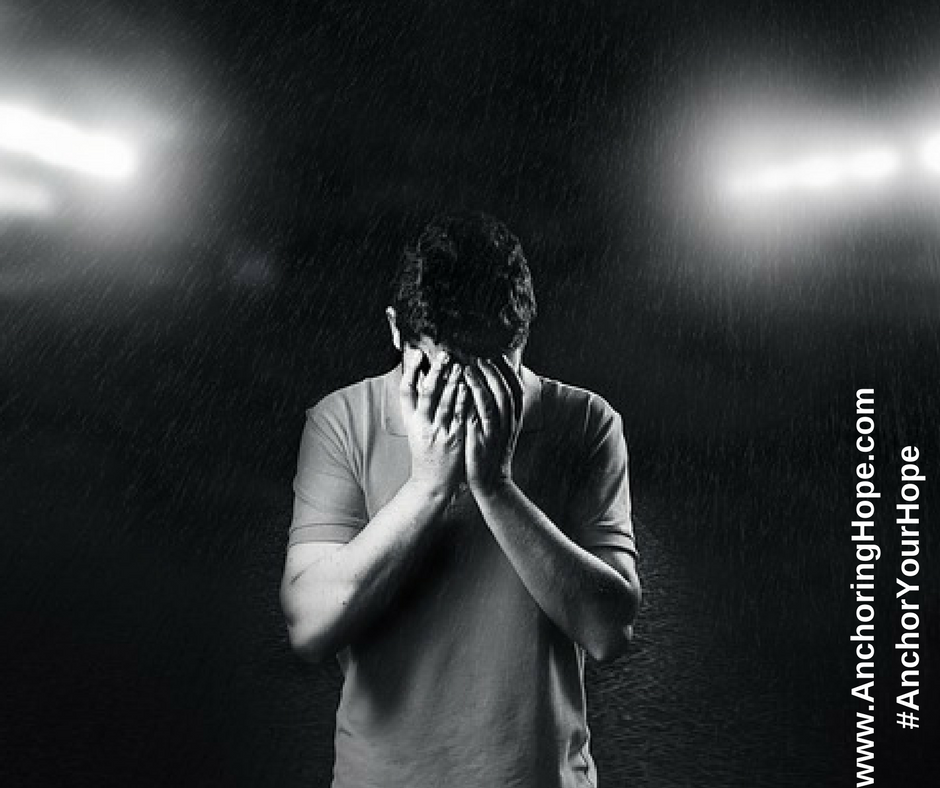 Here are three points to keep in mind when working to move on:

There are countless stories in the Bible where God forgave someone’s mistakes and went on to bless that person tremendously. Remember Moses killed an Egyptian . . . and later led the nation of Israel out of Egypt and through the wilderness?

And then there’s David who committed adultery and then had the woman’s husband killed in battle . . . but God still called him a man after God’s own heart.

And how about Rahab, a prostitute, who hid the Israeli spies and helped them escape . . . and ended up being part of Jesus’ earthly family tree.

That’s just three examples . . . and their mistakes were not small ones!

And later, Jesus even forgave the thief on the cross who was crucified next to Him.

When you look at examples in the Bible, you can know that God will forgive you, too.

It is often said that the hardest person you have to forgive is you.

For some reason, we are harder on ourselves than anyone else.

Part of the reason we make it so difficult is because we don’t want to own up to our mistake. We want to excuse it away, cover it up or even bury it in our subconscious.

But when we own up to our mistake, it becomes easier to fall back on the first point: God forgives us . . . so why shouldn’t we forgive ourselves?

In fact, some people will easily forgive you because they know they have made mistakes, too!

But I am here to tell you that although everyone will not easily forgive you, someone will. The key is to not quit seeking forgiveness . . . even if it never comes from that particular boss, teacher, or friend. There will be someone who can and will forgive you so you can keep moving forward.

Life keeps moving. If you will remain focused on going forward instead of staying stuck in your circumstances, you will get past the mistakes you make.

And remember, you’re human. You will make a mistake again . . . but hopefully it won’t be the same one.

Littie is the author of Leadership Lessons from the HART.