When I lay my head down at night I want to be able to say, “I won!”

I won over offenses, and the temptation to be less than I can be in Jesus.

I won because I chose love over hate, peace over anxiety, kindness over unkindness, compassion over criticism.

I won because my heart held Jesus’ thoughts close in the chaos.

I won because I forgave when it was hard, blessed when I wanted to curse, and I remembered that that person is not the enemy. The Enemy is the enemy.

I won because I worshipped and my worship became my weapon. 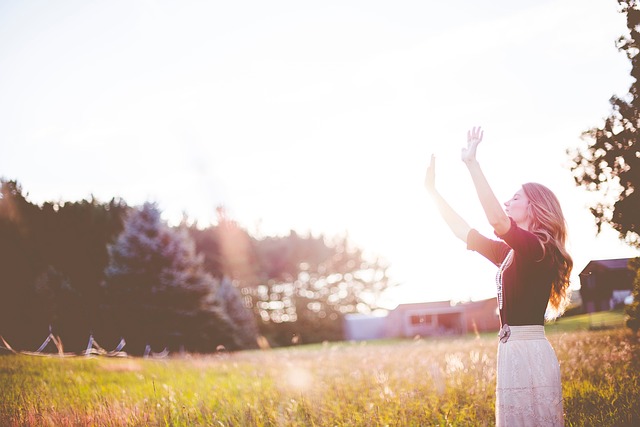 I won because I set my heart to praise Him and heaven’s gates were opened wide so that I could go in.

I won because I refused to doubt my Father’s goodness.

I won because I chose His presence, and sought His Face. I nestled under His wings, and then I fought back. Hard. 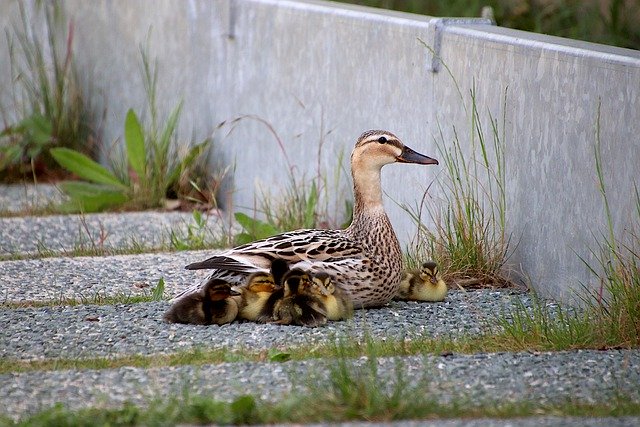 “But I promise you, no weapon meant to hurt you will succeed.”

Satan will always form his weapons of mass destruction to hurt you. They are created specifically to target your weaknesses and take you down, but you have the power to stop that. In. Jesus’. Name.

After I had gone through a particularly trying time recently, I asked the Lord why this weapon appeared to have prospered.

He said, “Sweetheart, it hurt, it was painful, and it could have succeeded except for the fact that you stood strong and didn’t let it destroy your faith, steal your joy, or diminish your hope. You won!” 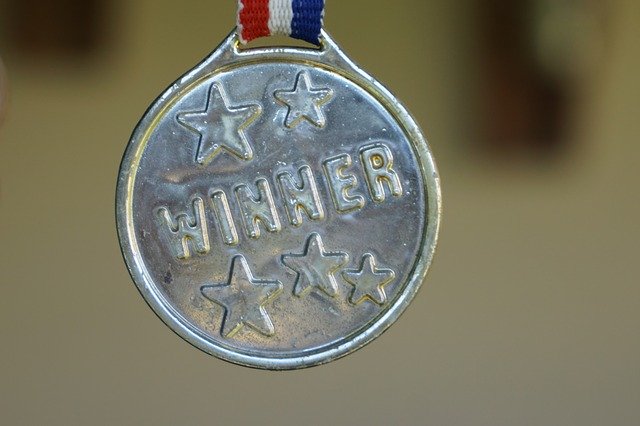 Indeed. A fresh perspective from the Father.

Remember that, Beloved, the next time those weapons are aiming at your heart. Stand strong. Choose wisely. Choose Jesus. Don’t accept defeat. And at night, when you put your head on the pillow, remind yourself that you did not let those weapons succeed. Your faith is still strong. Your joy is still intact. And your hope is still sparkling with Truth.

You won! You are a Winner!