God is Using Our Children in His Kingdom

I love to read good Christian fiction like Karen Kingsbury and Debbie Macomber. Both of these women are New York Times Best Sellers with millions of books sold. Wouldn’t it be wonderful to be able to write like that! I just don’t know how.

I have written three books, and I really felt that I was just the scribe for the Holy Spirit for each one. I had no intention of writing a book, even when the first one was done. Restore, Restore, Restore and More was written in thirteen days, and published before two months had passed.

When it came out, I read it and found myself underlining it. The words are encouraging and I don’t remember writing them. I think it’s very strange to be underlining your own book, but I didn’t come up with those thoughts. I guess I am just a good note taker. (Image via Pixabay) 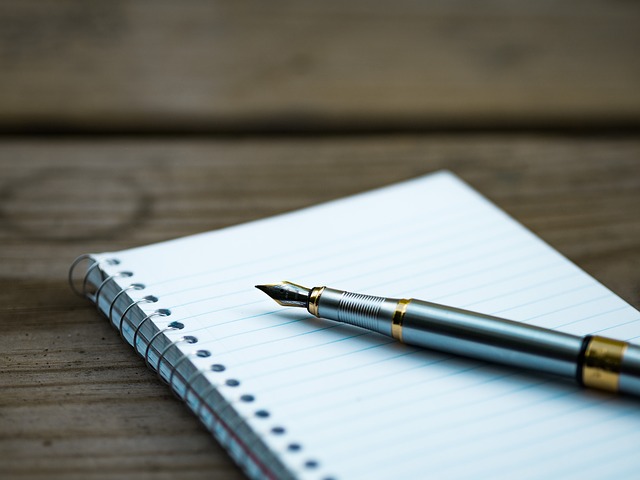 Restore, Restore, Restore Devotional was written as I was preparing a teaching based on the first book. As I dug out the God-given nuggets and expanded on them, the devotional became my next book. But that was only due to the prompting of the Holy Spirit: “Those 31 nuggets are to be your devotional.”

I told God (really, I did) that I didn’t know I was going to write a devotional and that a devotional needs to be 365 days. REALLY! I thought I had to explain to God about devotionals? God quietly reminded me about Proverbs with 31 chapters that we read over and over. Oh, yeah, I humbly thought.

So, what about this third book? I was asked on a radio interview what made me write this new book. I told him that it was something I really couldn’t explain. It was just a knowing in my Spirit that this fact that God is gifting and using our children and our grandchildren is real and we need to pay attention to them. We aren’t to cast them aside as if they didn’t matter, but we’re to pay attention to them.

This is another God-inspired book and I asked our oldest grandchild, Carlisle, to coauthor it with me. This allows us to see faith through the eyes of a child, as compared with my mature faith that finds so many detours. The faith of a child is so pure, so simple, and they show us what we’re doing wrong.

GLOW AND GROW IN THE GRACE OF GOD

is all about that simple, pure faith of a child. It rekindled my childlike faith, and it might rekindle yours as well.

As I was writing this book, people I didn’t even know were unknowingly encouraging me by posting videos of children totally involved in Kingdom of God work. There was a nine-year-old girl boldly preaching to a room full of riveted adults, as she taught them about the funnel of God releasing blessing after blessing. Another post was of a little boy, probably five, prophesying to adults. A third post was a group of young children seeing people healed as they prayed. These are CHILDREN! (Photo by Ben White on Unsplash) 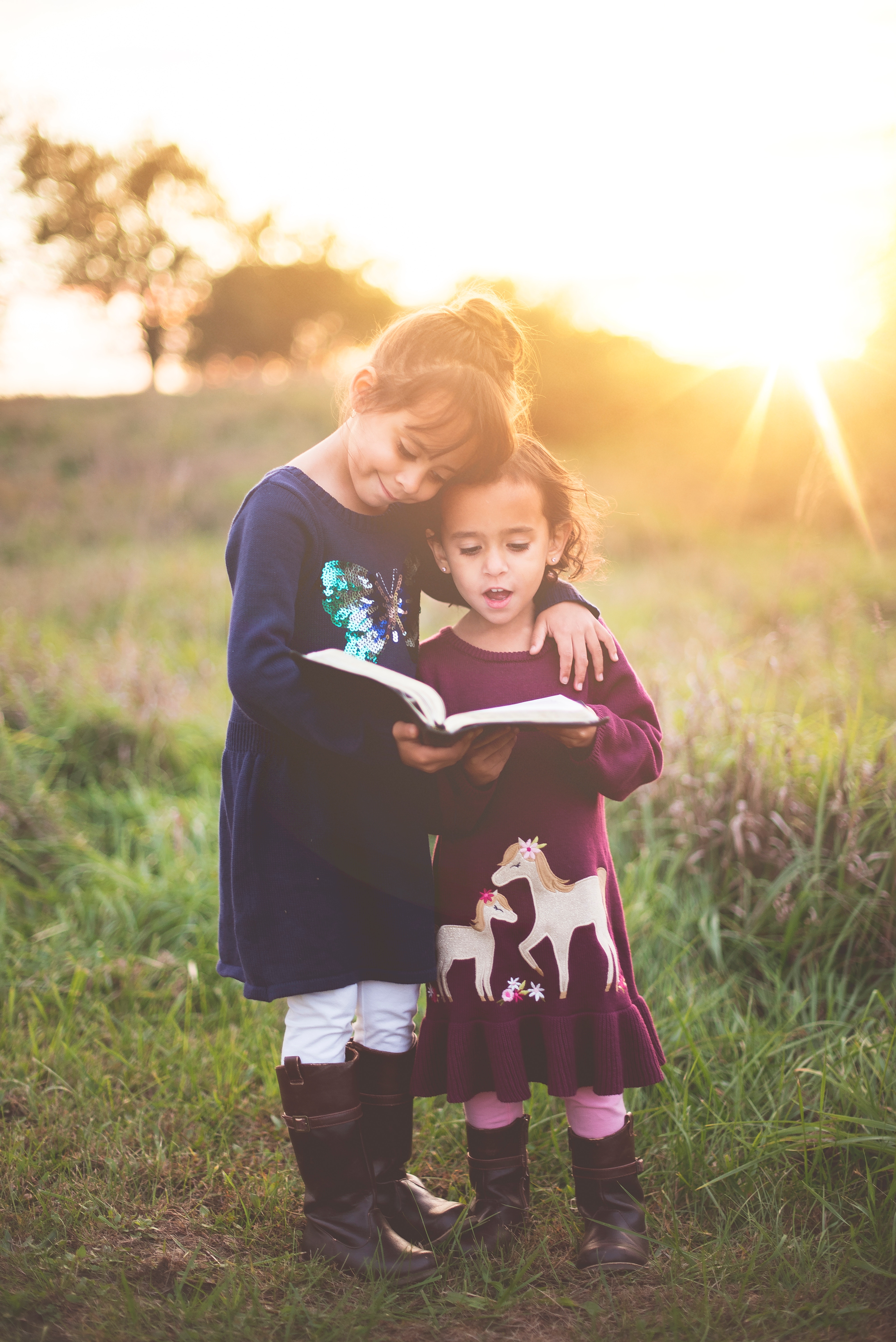 You probably already know of teenagers going off on mission trips, raising money on their own to make the trip. And now God is using children even younger in His Kingdom. One of my dear friends posted a picture of his three young children totally absorbed in their worship with the Lord.

Are you aware of it in your children or grandchildren? A little something that is seemingly almost supernatural? Now that the book is out, I’m meeting more and more parents that are saying that.

Well, GLOW AND GROW IN THE GRACE OF GOD has fourteen inspired-by-God chapters that talk to us about so many aspects of the Christian life. It really is packed full. I mentioned to God that each chapter could be a book, but for now those 14 topics are shared with stories and Scripture in this one book.

A writer is supposed to let people see God through our words.

How can I do that? Let me take you to one of the chapters – chapter two. It is titled “Psalm 91. I’ve Got It Made in the Shade of God’s Shadow.” See how I do on letting you see God at work.

I love Psalm 91, our protection chapter. I’ve seen it at work. But why should it be in a book about children’s faith? If you take a look at it as I did, you will see.

Children have so many fears, but God is right there. God’s Psalm 91 lists these fears and explains that being with Him is such a safe place that we don’t need to fear a single thing! His massive arms are wrapped around us, protecting us. How could disasters or diseases dare touch us in His shadow. They can’t if we are aware and speaking out those promises. God wants us to know that . . . He wants every one of us to know that.

Carlisle looked at each verse and was reminded of testimonies that proved God had protected her family. I did as well, and we got more testimonies by just paying attention.

One testimony was about a young man, a friend of mine for the last six years, tripping and heading straight down on top of a coiled rattlesnake. But, God…! What a testimony that is, the story of what God did in that situation!

When we were done with the last verse, I told Carlisle that we needed to memorize these sixteen verses. I realized today, as I walking into an appointment, that I was thinking about the verses of Psalm 91 and reciting them in my head. What a good feeling. What a good, safe feeling!

God is so fun. He knows I love confirmation, and that was confirmation for sure. The Holy Spirit is serious about us walking under the protection of these words. They are for real. They really are alive and true.

I would love to talk to you about every chapter, but I’ll save them for future blogs.

I hope this blog made you think about something a child recently told you.

Did it seem powerful, like it was God talking to you?

You’ll know when that child is speaking God’s words to you. You just need to be aware and listen.

This blog post was written by author Ann Lynn Noble.

Her latest release Glow and Grow in the Grace of God is now available.