Writing a book has been a dream of mine for a long time. I had put that dream away thinking it would never happen. But then life threw me a curve ball.

It seemed fairly routine going in for my yearly physical. But the words that followed, “You have breast cancer,” changed everything that was routine in my life.

I walked out of the doctor’s office thinking, that’s impossible. I eat healthy, I am healthy! I exercise, I feel good!

But I was told there was a problem. Surgery, chemotherapy, followed up by radiation treatments was the prescribed course of action.

The things God taught and showed me during that time are invaluable. I can’t imagine having gone through that experience without God. He was with me every step of the way. I felt a dependence on Him that gave me peace and joy.

I made new friends and re-established friendships, as I discovered acquaintances going through the same thing. Friends prayed, called, and sent cards. (Image via Pixabay) 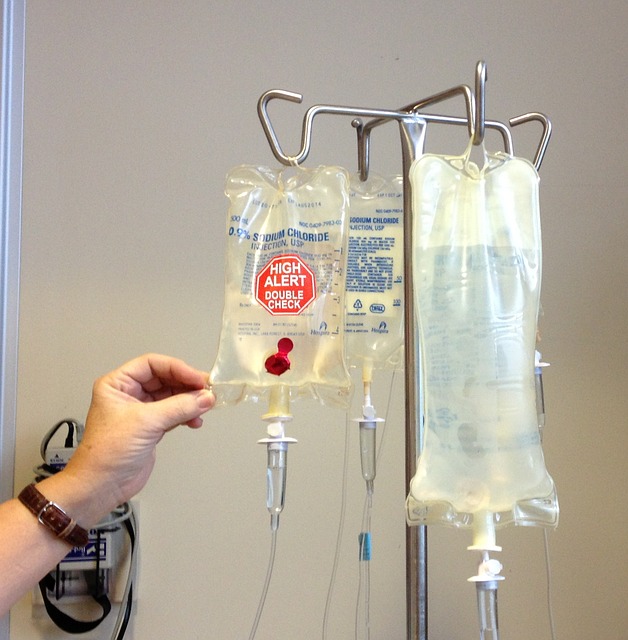 The importance of praying for someone really hit home to me. When you tell someone you’ll pray for them, you need to do it. They are counting on it.

There were days where I found it hard to think, let alone pray for myself. But I felt the power and support of other people’s prayers. God’s grace and goodness were present.

It also became abundantly clear to me how precious and dear the people in my life are. I’ve always known that, but cancer has a way of really putting things into perspective!

One day when I was receiving chemotherapy, I glanced around the room and thought, “We are so much more than this!” We were receiving treatments for cancer but that was just a part of something we were dealing with. That’s not who we were.

We were parents, siblings, spouses, co-workers, volunteers, friends, confidants, strong, brave, helpful, funny, and more. So that spurred me on to writing. I had to get ideas on paper. So, I created five greeting cards.

It also became important that I made sure my two sons knew how special they are to me and how much I enjoyed their childhood. That’s when I decided I wanted to write a book for each of them.

I had no idea where to begin. But God was instrumental in getting this accomplished. He led me to people who have been kind and willing to teach me. Gracious people that I now call friends.

Do I wish I’d never gone through this time in my life? That cancer never happened to me? No. There were too many blessings!

In fact, my dream came true.

This was written by Debra Lenser.

Debra is the author of Magnificent Matt and Jeremy and Red Jeep: Road Trip.